UPDATE: What a great evening! Kris Shakes was in goal and posted a clean sheet, his second in a row, to bring Penn State to 5-1-0 on the season and the Mack Match to 5-1-2 over all 8 years! The PSU Sports story is here. Hear Kris and Coach Cook interviewed and speak about the importance of the Mack Match.

Elizabeth, Izzy, and I are so thankful for all the support the community and Penn State Men’s Soccer continue to offer for the Mack Brady Fund and continuing Mack’s memory and legacy. Thank you all!

Sophomore goalkeeper Kris Shakes recorded his second-straight shutout of the season. He’s had two-straight shutouts twice in his career now, doing so last season against Stetson (9/8/19) and Villanova (9/13/19).

Penn State moved to 5-1-2 in the annual Mack Brady Match. The defense has recorded shutouts in two consecutive Mack Brady games now after a 0-0 draw against Michigan last season.

The Nittany Lions picked up their third consecutive win over the Buckeyes and moved to 5-1-0 on the season.

Due to COVID the fall MSOC was postponed until the spring. Penn State’s MSOC is off to a great start (4-1-0) and today, March 23rd, will host Ohio State for the 8th Annual Mack Brady Match. Attendance is not allowed but you can view the game on BTN+. Details are here and below. They created this amazing poster for the match! 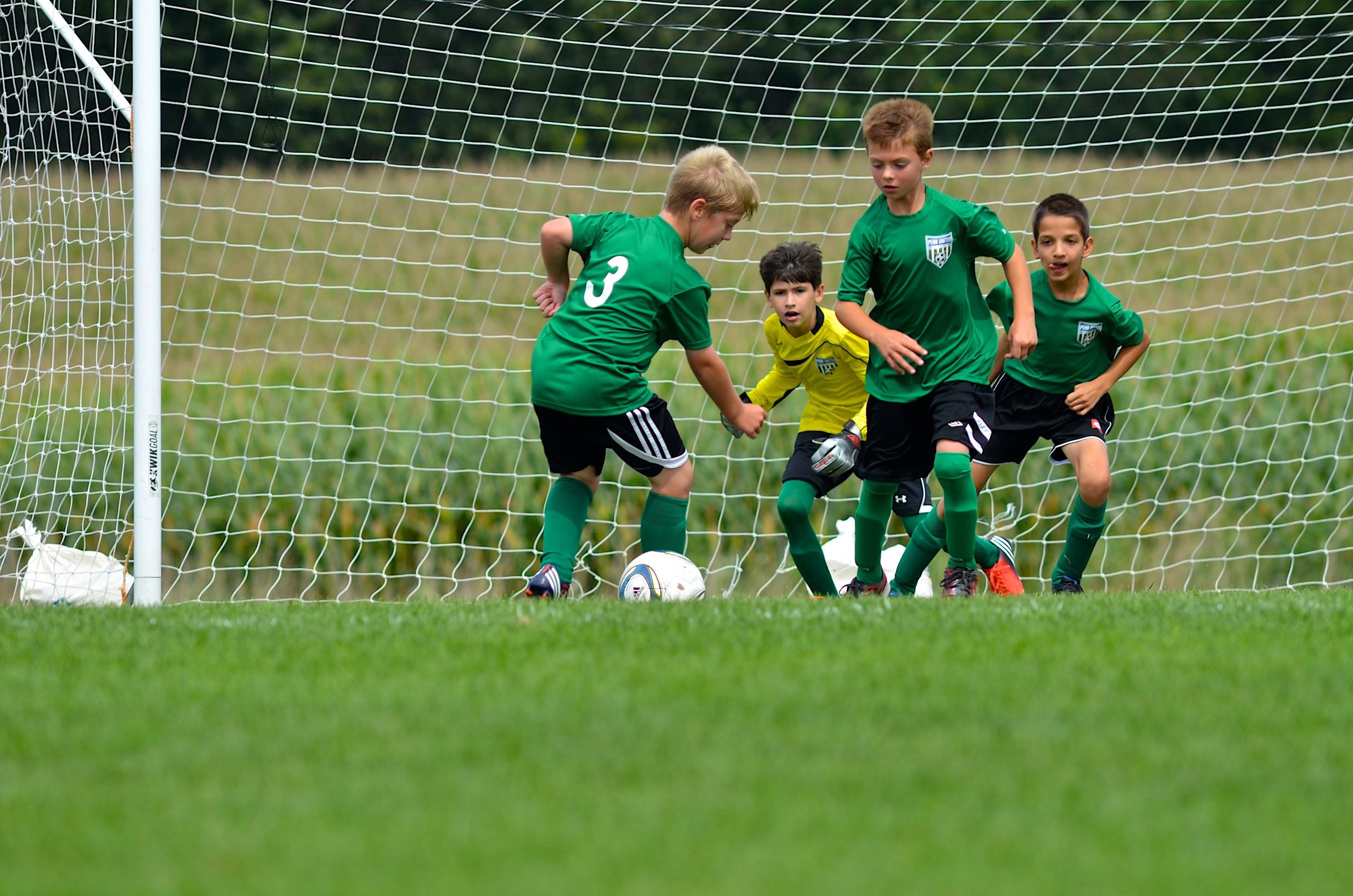 The goalkeeper has a thankless position. Sure, occasionally, spectacularly they are the hero, stopping unlikely shots. Zac Macmath has stopped 3 PKs […]

Join us for Penn State Women’s Soccer as they take on Purdue and celebrate Mack’s life! Gate’s open at 6 pm, free […] 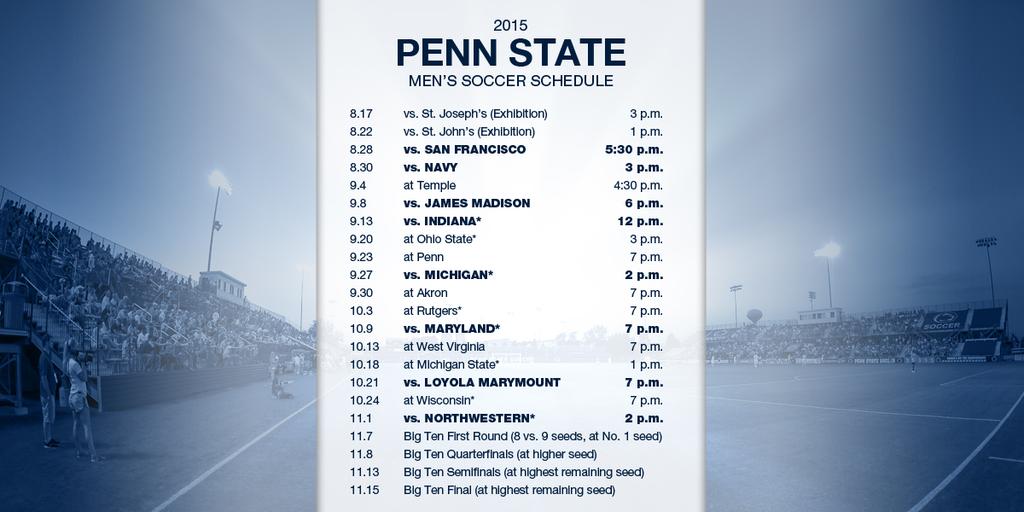 The Penn State Men’s Soccer schedule for 2015 has been announced! A great season is ahead with 10 home games and a […]