When I was finishing high school and in my first year of college I went through some difficult times. I was melancholy, moody, in short, depressed. In the midst of that a well-meaning friend gave me a book Happiness is a Choice. I still have it on my shelf. The notion offended me. Why would anyone think that I choose to be sad and down? And the idea that we can just “think” our way out of it is dismissive of the actual experiences that I was having, implying that it was all in my head, I was just indulging myself by wallowing in my funk.

I was very fortunate, blessed really, to have as a friend and mentor a man who was (and still is, although retired) a psychiatrist. When I was little, he babysat me, and when I was older, I babysat his kids and worked in his garden. He had gone to Cornell and Cornell Medical and that became my goal as well. His friendship and advice was a key part of what got me through those years. My family was there for me as well, but parents are often too close. I certainly see that now with our own teenager. Having another adult from whom I could seek advice and counsel was imperative and the fact that he could also give me the perspective of a scientist and a psychiatrist was invaluable.

He pointed out to me that depression can have several factors including chemical imbalances (not much different that someone with, say, a thyroid problem, not their “fault” just their biology), environment (what was going on in their lives), and psychological influences. ((That is why it is important for many to see a psychiatrist and not just a psychologist; the psychiatrist is first a trained physician and can prescribe drugs as needed, in addition to providing counseling and advising.)) Just this afternoon I took a survey asking about parents’ reactions to similar issues within children (exhibiting sadness, anxiety, lack of appetite, etc.). It repeatedly asked questions (on a Likert scale) such as “this child should see a physician,” “the parents are the cause,” “the teacher is the cause,” and so on. The answer to all had to be “unknown.” It could be any or none of those factors, and most likely some combination thereof.

I was like many other teens coming to the end of high school and entering into college. It was a time of great change and uncertainty in my own self-absorbed orbit and there were other factors swirling around as well. This perspective helped me to better understand and therefore respond to my feelings. I was like many, perhaps most, teenagers. Once I started to get a clearer picture of the future, develop my own identity and self-worth, I was on solid ground. Sure, I had plenty of times of doubt and uncertainty, for example, engagement, marriage, moving to another country, doctorate, finding a job, getting tenure, having children, losing a child, the list goes on. But I now had the tools and the perspective to enable me to navigate the rough as well as the smooth water.

Surprisingly it meant that, for me, a significant portion really is “a choice.” Once the various other factors have been addressed, it is still up to me to choose how I will respond to the challenges and even tragedies that come in life. I am keenly aware that this is not the case for everyone. Many have deeper issues that require regular medical and psychological attention, but in my life, such as now, coping with the loss of Mack, I often arrive at the point where the choice really is mine to make.

Will I celebrate what we had with Mack, share his joy and memory with others in a positive way? Or will I whither internally, become bitter and angry. It is understandable that the latter is often the case for many. It hurts. A lot. But as Elizabeth has reminded me so often, it is important to be grateful for what we do have and not dwell upon the possibilities that are no longer there. Especially when there remain so many wonderful possibilities yet to be realized. We are survivors, we “live beyond,” and that means actually living. 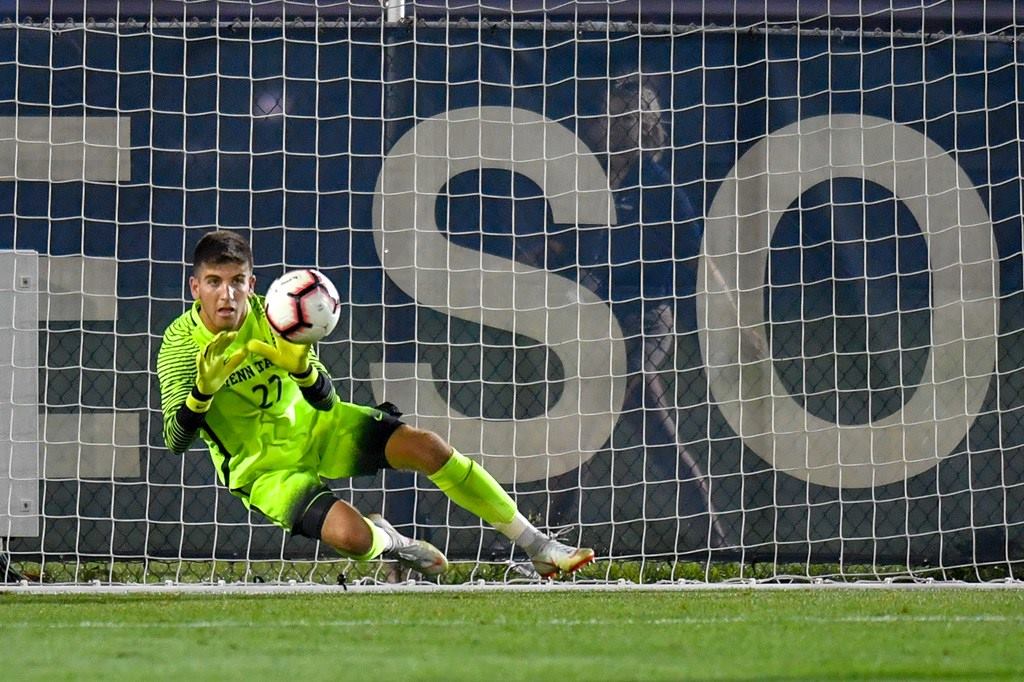 While we cannot meet in person, we will not miss our Annual Mack Brady Clinic! Even in this odd year, the Goalkeeper […] 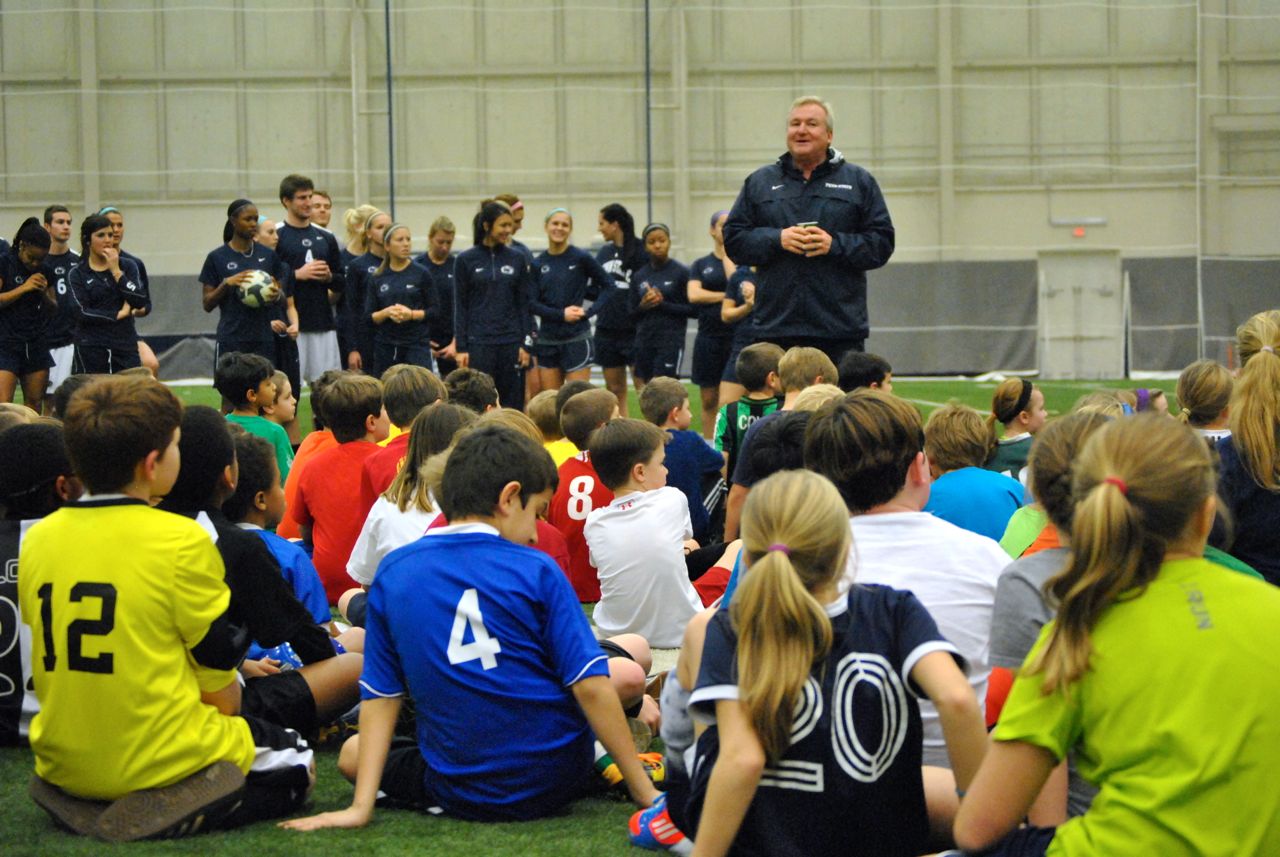 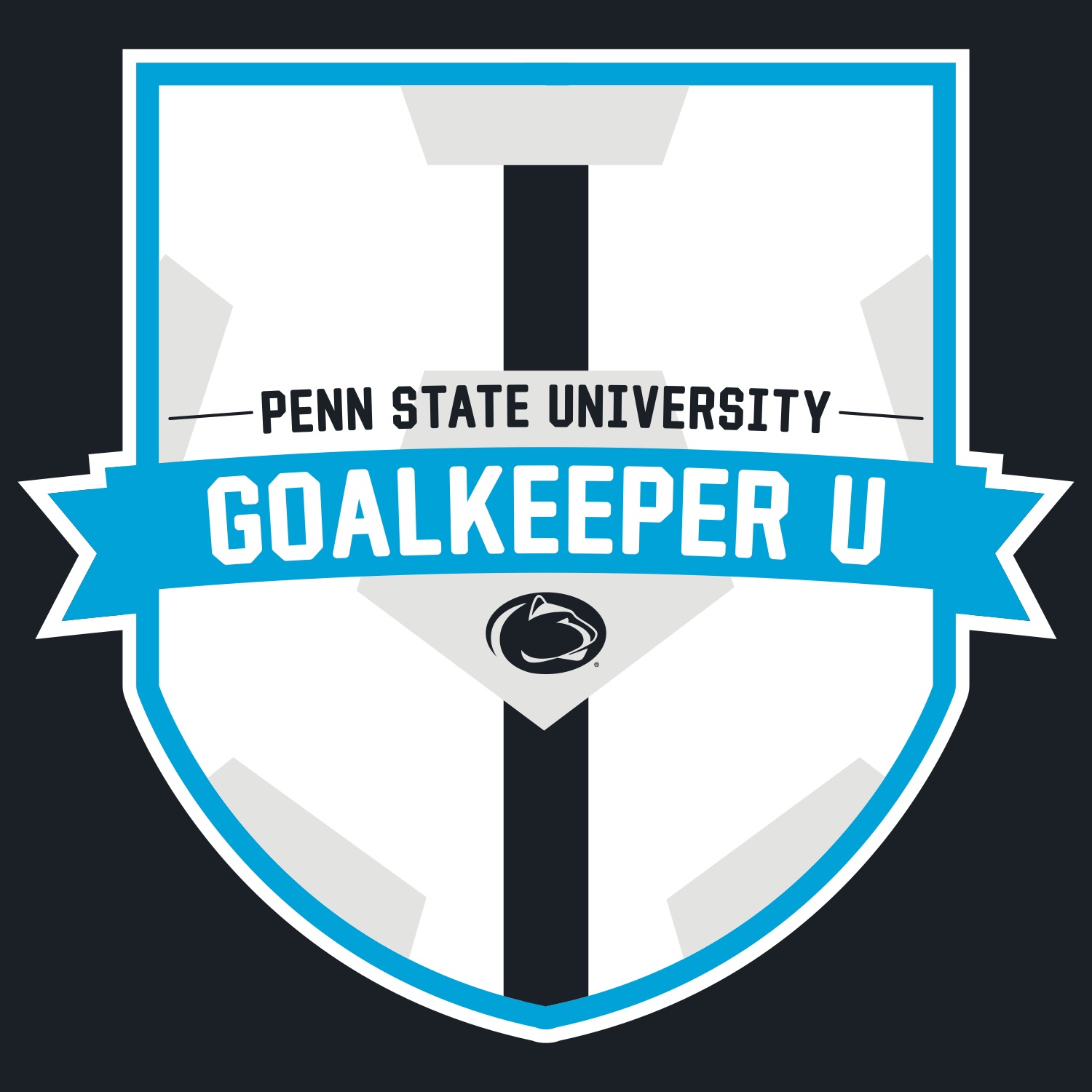 We are one week away from the Annual Mack Brady Game with Penn State’s Men’s Soccer program! This year it will be […] 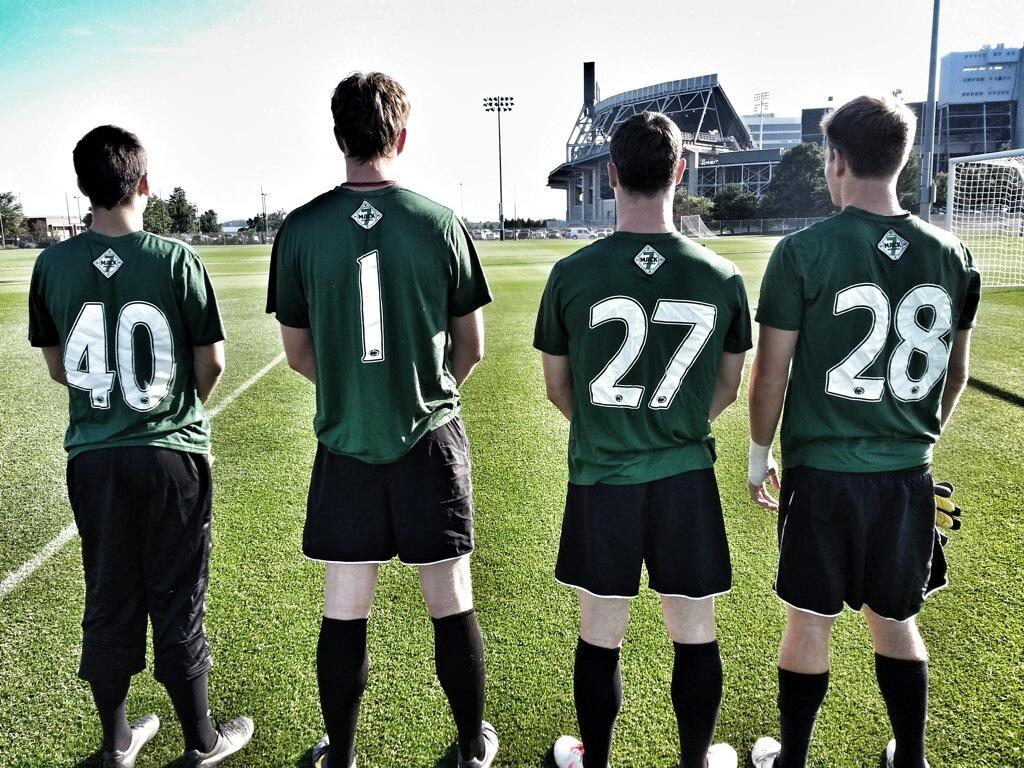 The essay below is by Penn State alumnus and former goalkeeper Dan Sheerin. His son Danny was one of the first Mack […]

One thought on “What choice do we have?”