Penn State News ran a nice piece about Mack’s fund and the beginning of Penn State as “Goalkeeper U”!

Dream of young boy turning Penn State into ‘Goalkeeper U’

When Mack Brady, 8, died suddenly on New Year’s Eve 2012, his parents wanted to honor his dream of becoming a Penn State goalkeeper. Elizabeth and Christian Brady established the Mack Brady Soccer Fund benefitting Penn State Men’s soccer and the goalkeeper program in particular.
After 18 months, the endowment fund is now over $160,000.

“We believe that this is the only dedicated goalkeeper development program at any university in the country,” said Michael Behonick, Penn State men’s soccer new goalkeeper coach, recently recruited from the University of Virginia. “The vision of developing the Nittany Lions into Goalkeeper U is big, it sets Penn State apart” said Behonick. “With the success and outstanding performance of the United States goalkeeper, Tim Howard, in the recent World Cup, there is no better time to promote the program.” 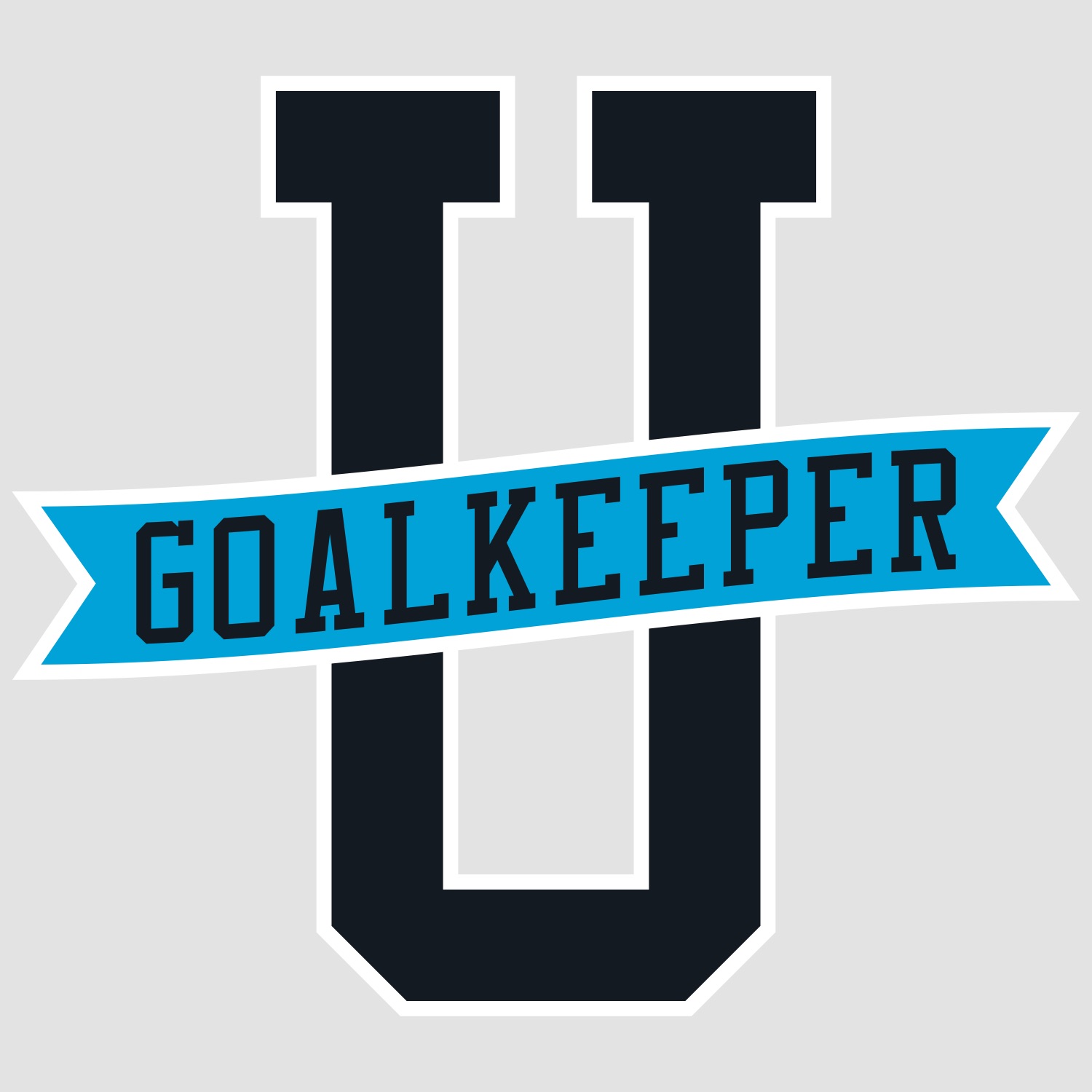 This is the week! Tuesday, September 13th at 7 pm will be the 4th Annual Mack Brady Match as Penn State Men’s […] 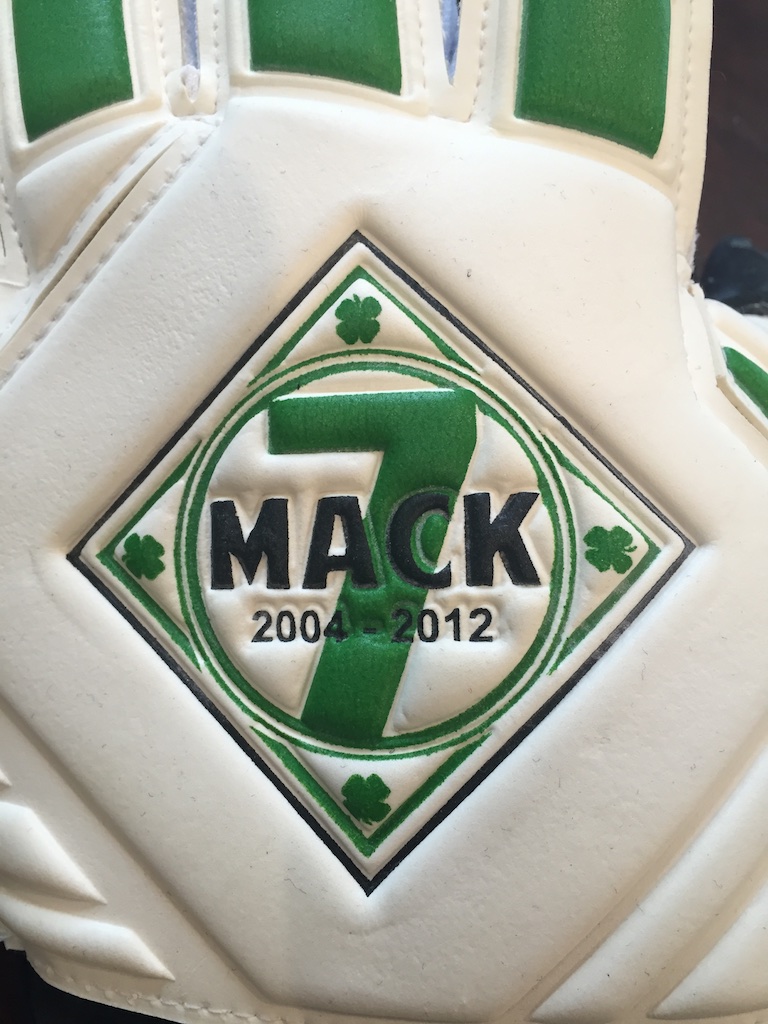 The schedules are all done! Promos, B1G Network, and full season are now available on Penn State Men’s Soccer Facebook page. The […] 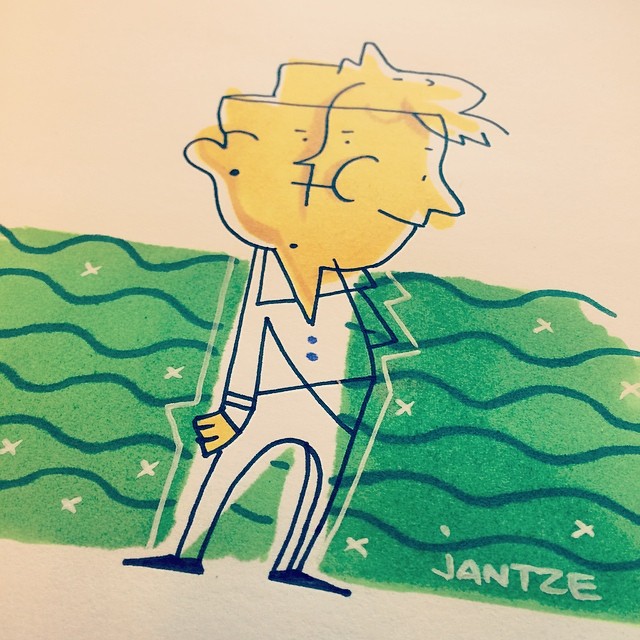 When I was finishing high school and in my first year of college I went through some difficult times. I was melancholy, […]