Our first Mack Brady Goalkeeper has been picked up in the draft by the LA Galaxy! “Wolvey” is an incredible young man and, as you can tell, an outstanding keeper. He played the last few games of the season with a broken bone in his foot and yet managed to put up an incredible 8 saves against Syracuse. By the time Andrew graduated this past December he was our  all-time leader in shutouts (32), goals against average (0.53) and was as high as fourth in saves with 225.

From the Penn State article:

“Andrew proved to be a warrior this season,” said head coach Bob Warming. “Most people never knew that he was in a walking boot the last part of the season, took the boot off to play matches, and then put the boot back on.  He had a broken bone, played with real pain and wasn’t able to train, but playing for Penn State and his teammates meant everything to him,” Warming added.

Wolverton was one of only 55 college seniors invited to participate in the league’s player combine earlier this month and is just the seventh Penn State player to be drafted by an MLS club in program history.

We are all so proud of Wolvey and cannot way to see how his career develops. Congratulations Andrew! 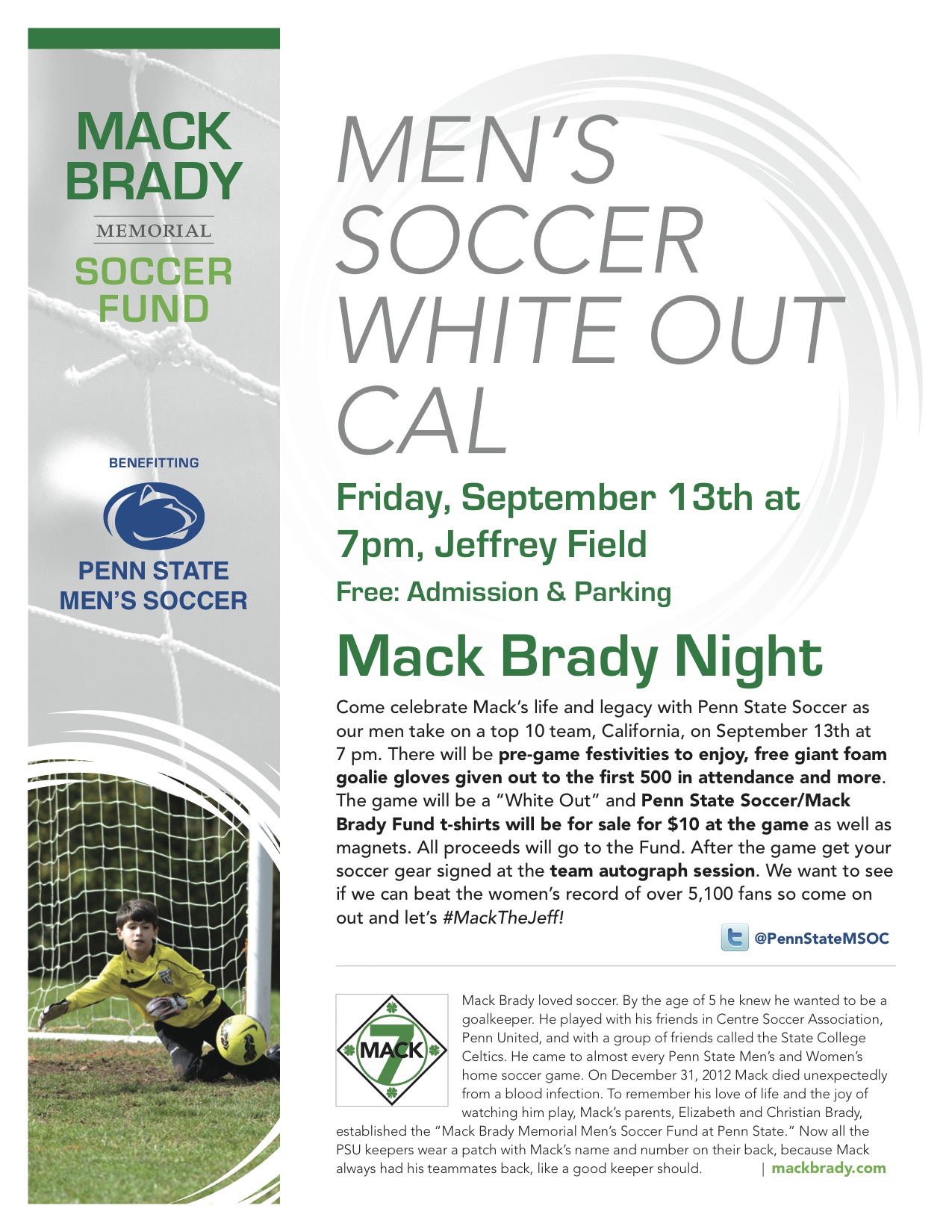 The flyer is done and made! A big thank you to Heather Reese for again doing a phenomenal job. Below is the […] 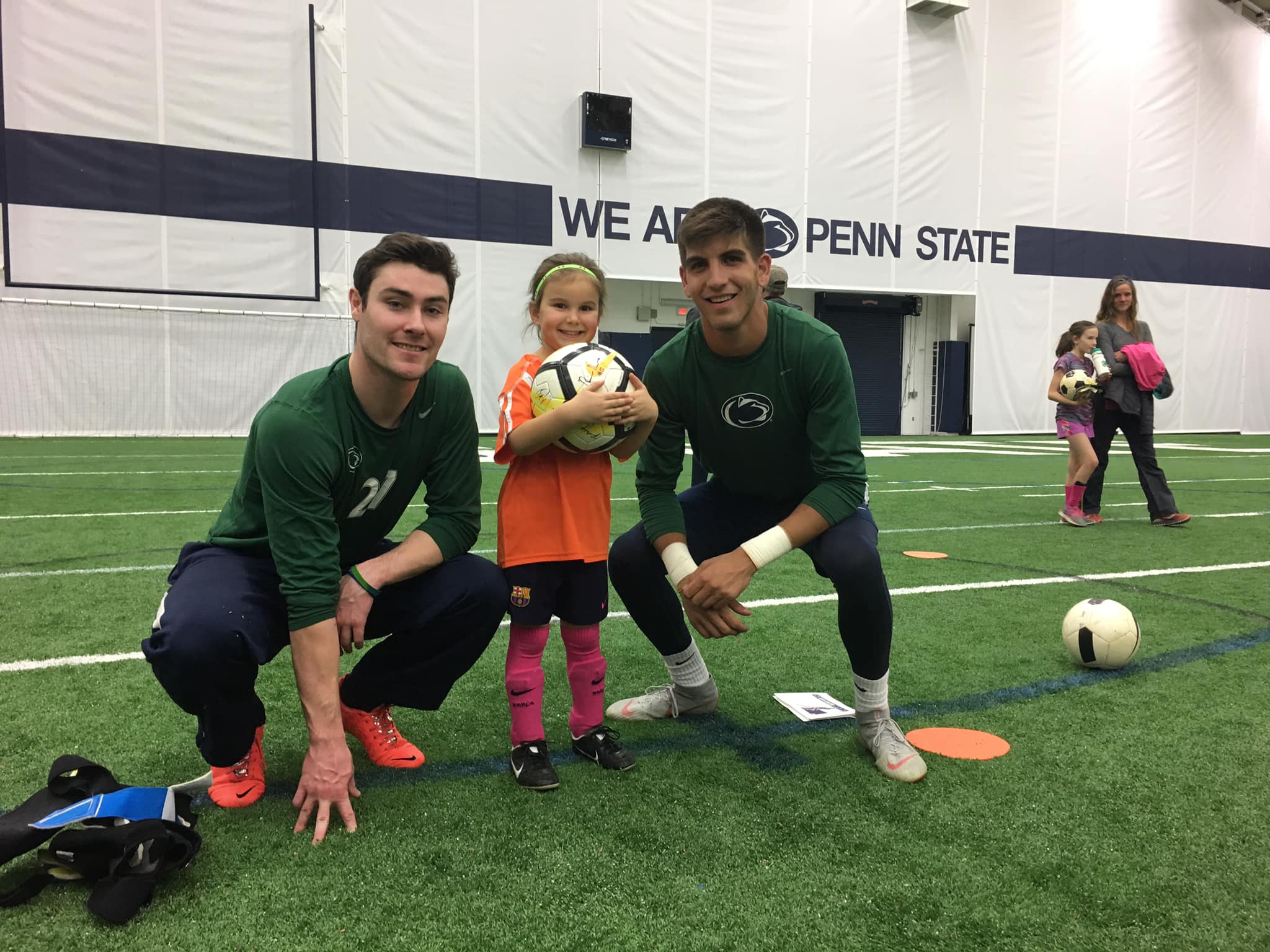 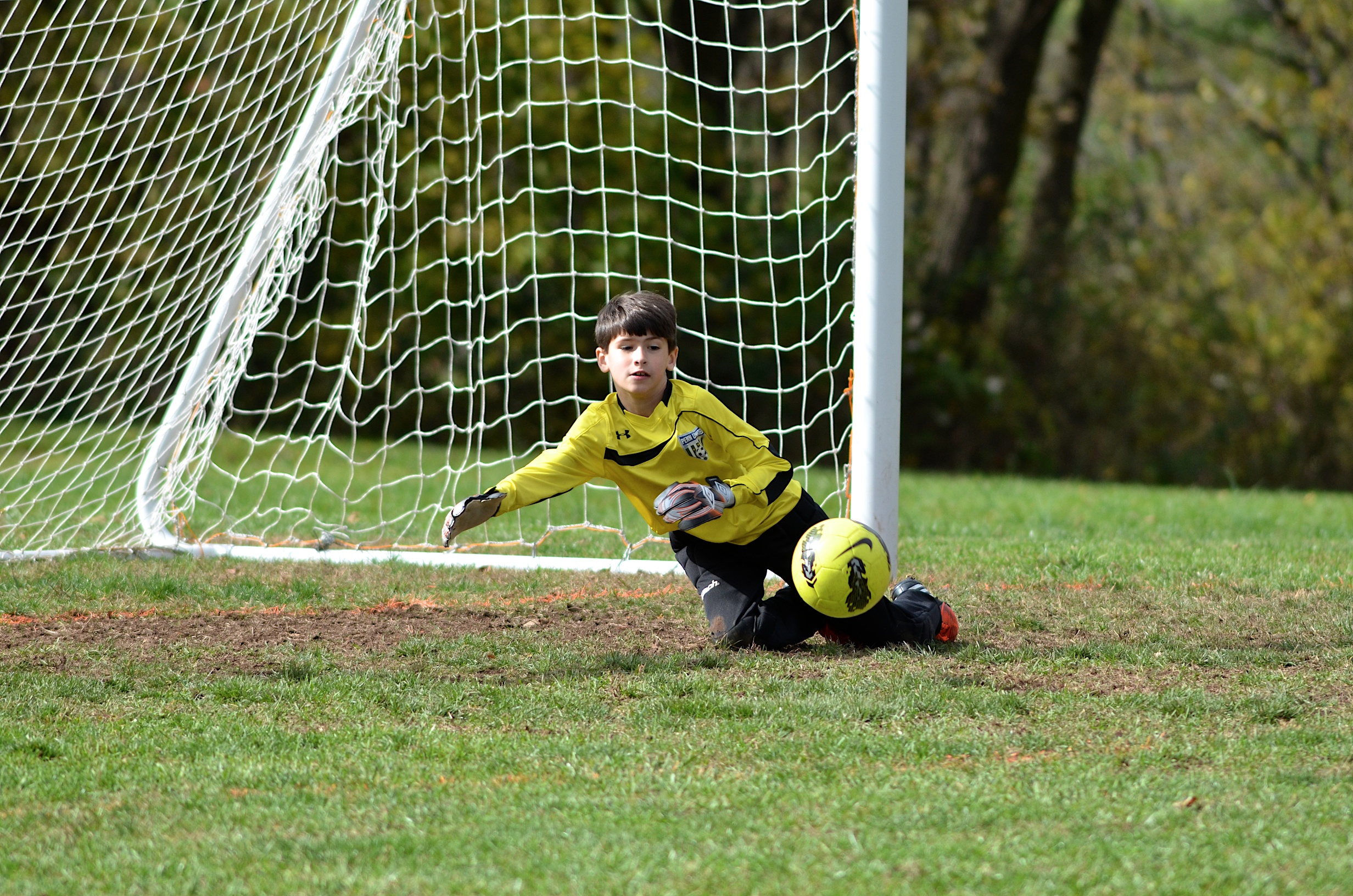 The 9th Annual Mack Brady Memorial Clinic was a great success! Elizabeth, Izzy, and I cannot thank our panelists enough for their […]