On a cloudy and cold late October day Penn State Men’s Soccer took the field. A win against Northwestern would give them the Big Ten Championship outright, a tie would give them a share of the title.

It was an incredibly close fought game. NW had been ranked ahead of PSU for most of the season. Keeper Andrew Wolverton made a tremendous save to keep the score 0-0. But in the second half NW scored. 0-1

With less than 2 minutes to go in regulation NW was up 0-1. Then Drew Klingenberg put a cross in to Jordan Tyler who put it in for the tie! Off to overtime. In the second and final OT we were again below 2 minutes. This time Connor Maloney was streaking up the right side of the field, carried it into the box drawing the defense. A quick pass to his left and Jordan Tyler put away his second goal for the day and secured the B1G Title!

Venue Change! The Clinic will now be inside Holuba Hall on Penn State’s campus. The time remains 4 pm and we look […] 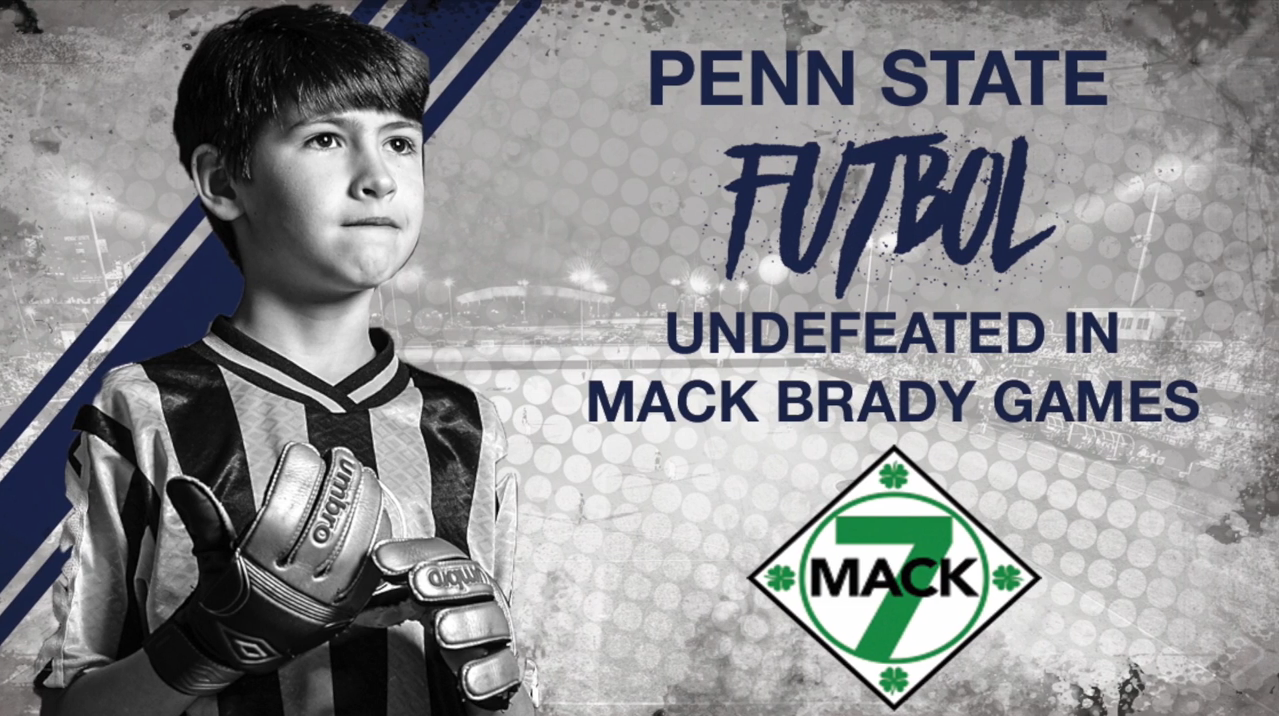 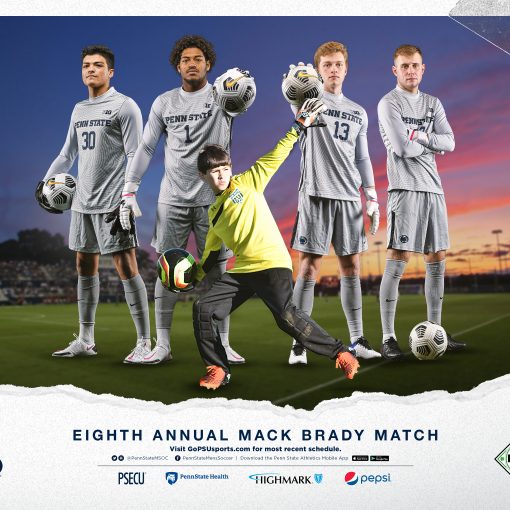 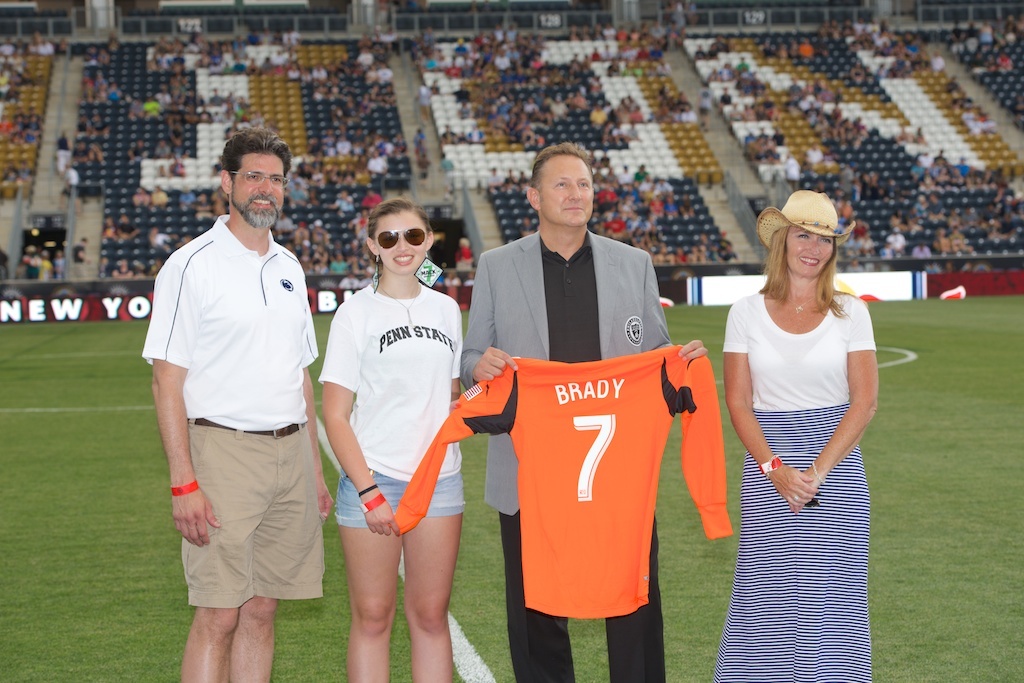 What an incredible weekend we had! Thank you to everyone who came out to support us and the Mack Brady Soccer Fund. […]