On a cloudy and cold late October day Penn State Men’s Soccer took the field. A win against Northwestern would give them the Big Ten Championship outright, a tie would give them a share of the title.

It was an incredibly close fought game. NW had been ranked ahead of PSU for most of the season. Keeper Andrew Wolverton made a tremendous save to keep the score 0-0. But in the second half NW scored. 0-1

With less than 2 minutes to go in regulation NW was up 0-1. Then Drew Klingenberg put a cross in to Jordan Tyler who put it in for the tie! Off to overtime. In the second and final OT we were again below 2 minutes. This time Connor Maloney was streaking up the right side of the field, carried it into the box drawing the defense. A quick pass to his left and Jordan Tyler put away his second goal for the day and secured the B1G Title! 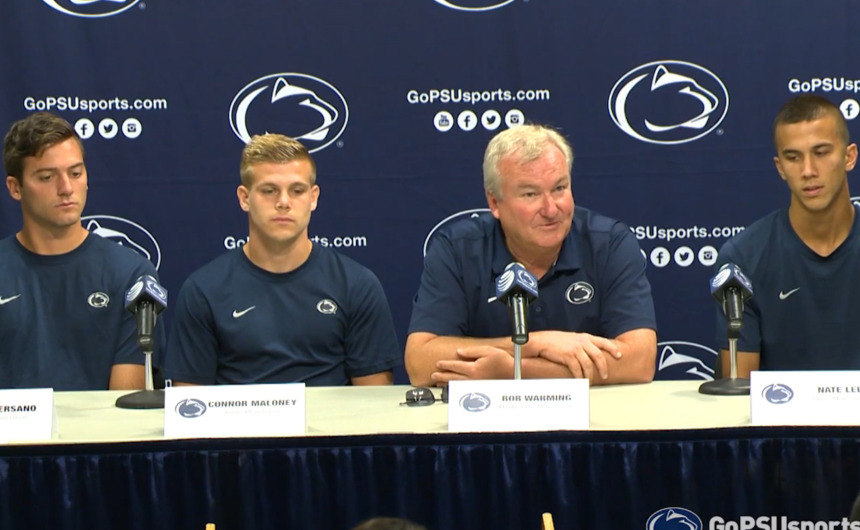 UPDATE: The Collegian and CDT picked up the story as well! They too focused on our building Goalkeeper U! Today was media […] 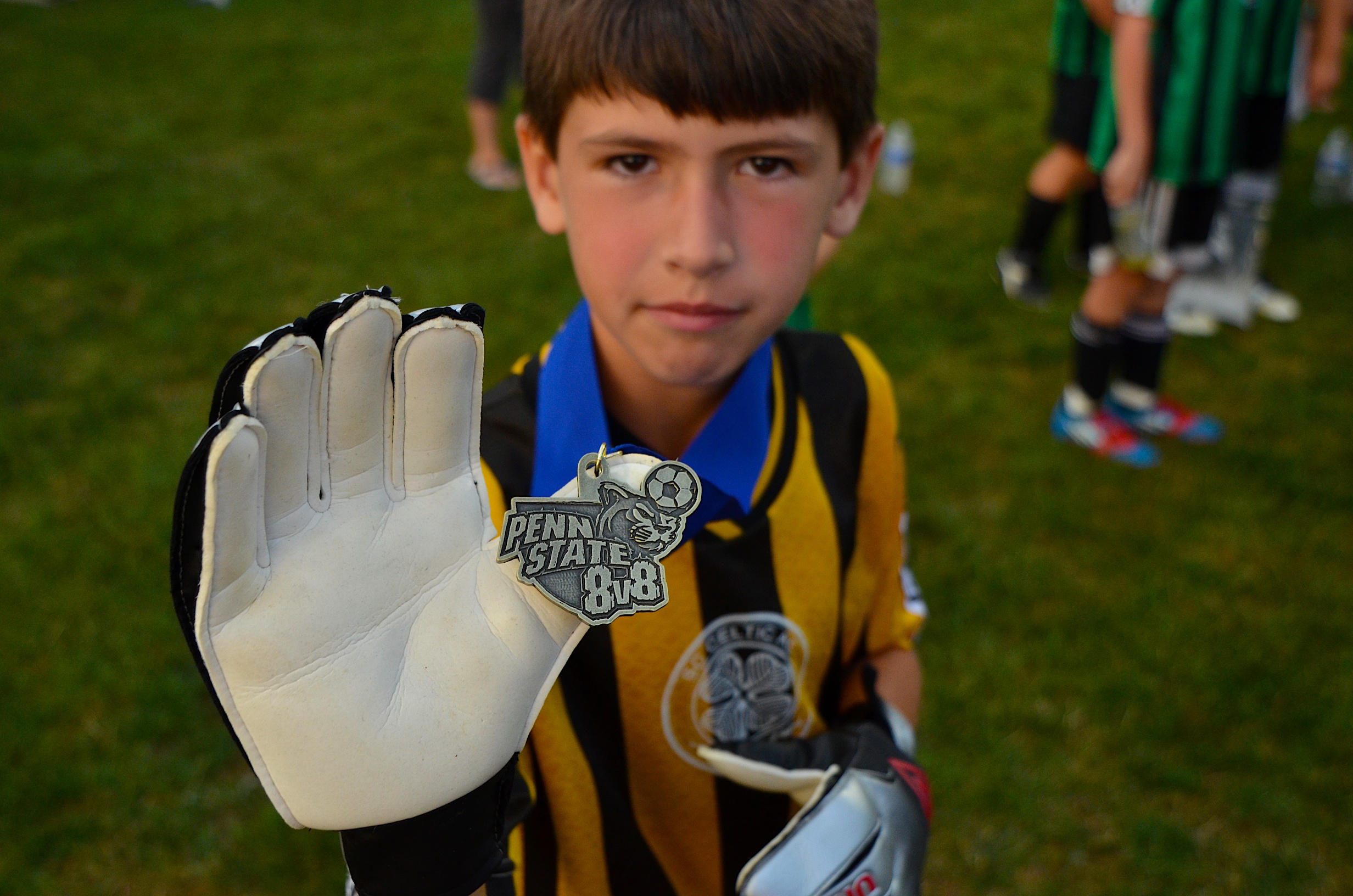 Update: I had no idea this ran on the cover of the Collegian! Thank you again to the editorial board for covering […] 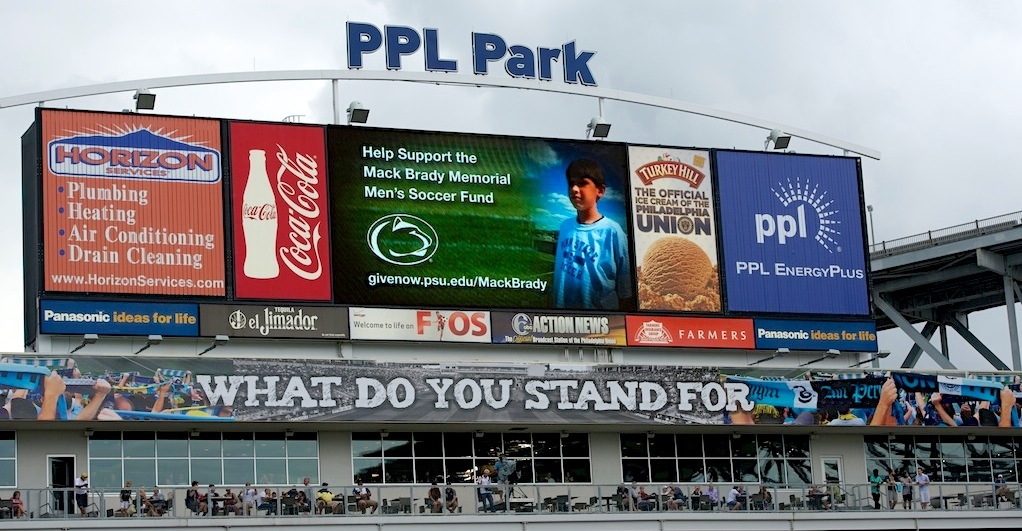 We are still working out the details, but mark you calendars now! August 8th, 7 pm – An Evening with Penn State Athletics […]