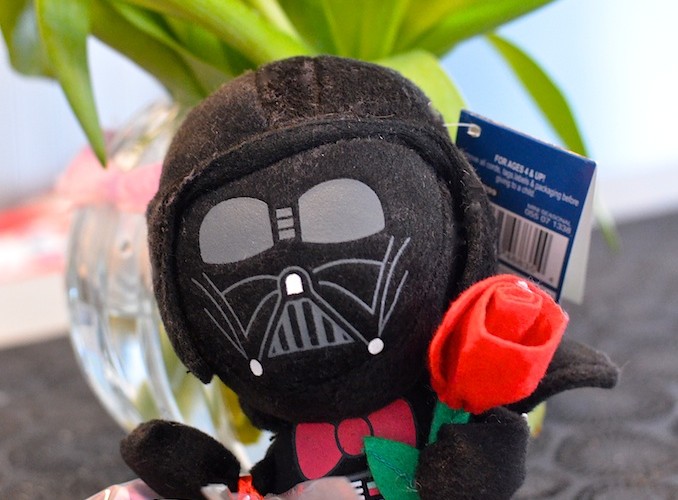 “Something quite unexpected has happened. It came this morning early. For various reasons, not in themselves at all mysterious, my heart was lighter than it had been for many weeks…And, suddenly, at the moment when, so far, I mourned H. least, I remembered her best. Indeed it was something (almost) better than memory; an instantaneous, unanswerable impression. To say it was like a meeting would be going too far. Yet there was that in it which tempts one to use those words. It was as though the lifting of the sorrow removed a barrier.” – C.S. Lewis

We had a wonderful Valentine’s Day with the special Cobes family here with us to share gifts, yummy food, we wore pink fuzzy mustaches and drank pink champagne. We have much in life to celebrate. Izzy and I bought Darth for Mack, and one for his buddy John, we knew he would’ve loved it. And, we all love him and miss his funny, quirky, kind spirit of pure energy.

As we walk further along our new path many other beloved folks, old and young, have passed right here in our community. Life and death continue, and we all live in this tension.

A Grace Disguised by Jerry Sittser is probably one of the most helpful, rich, books I have read in the past 14 months about grief and particularly the nature of sudden death. I have read it several times and re-read a couple of chapters regularly because it has helped guide me in how to continue to honor both of my children. Mack is quite alive and whole in heaven and when I allow the ‘barrier’ of my own grief, as Lewis describes above, to subside I find Mack in the center of my being. In my soul. And, I keep the door of my spirit open to him.

Izzy is right here in front of me, vibrant, hilariously funny and she deserves my best self.

About six months after the accident I received an unusual telephone call from a stranger who wanted to talk with me about her mother’s death. It was the only conversation we ever had…She said that her mother had died when she was ten years old. At the age of twenty she began to see a therapist, whom she saw on and off for six years. My first reaction to this information was anger and fear. I wondered why she had called if the only news she could give me was so bleak. But then she explained why she had gone to a therapist. It was not, as I had assumed, to address the loss of her mother. It was to deal with the loss of her father, who was still alive. Her father, she said, had responded to his wife’s death by withdrawing from his children. Though they continued to live in the same household, he became emotionally distant and inaccessible. It was his response to the loss that became the most devastating loss to her, because she lost someone who was still alive and could have loved her but chose not to.

I was convicted early on after Mack’s death that I would not lose both children: one to death and one to my own grief. It is cruel collateral damage. I sincerely ask God each day for continued strength and courage to keep walking this new journey and to somehow honor both of them in the process. It’s messy. It’s trial and error. And, I have a great partner in this journey we share. 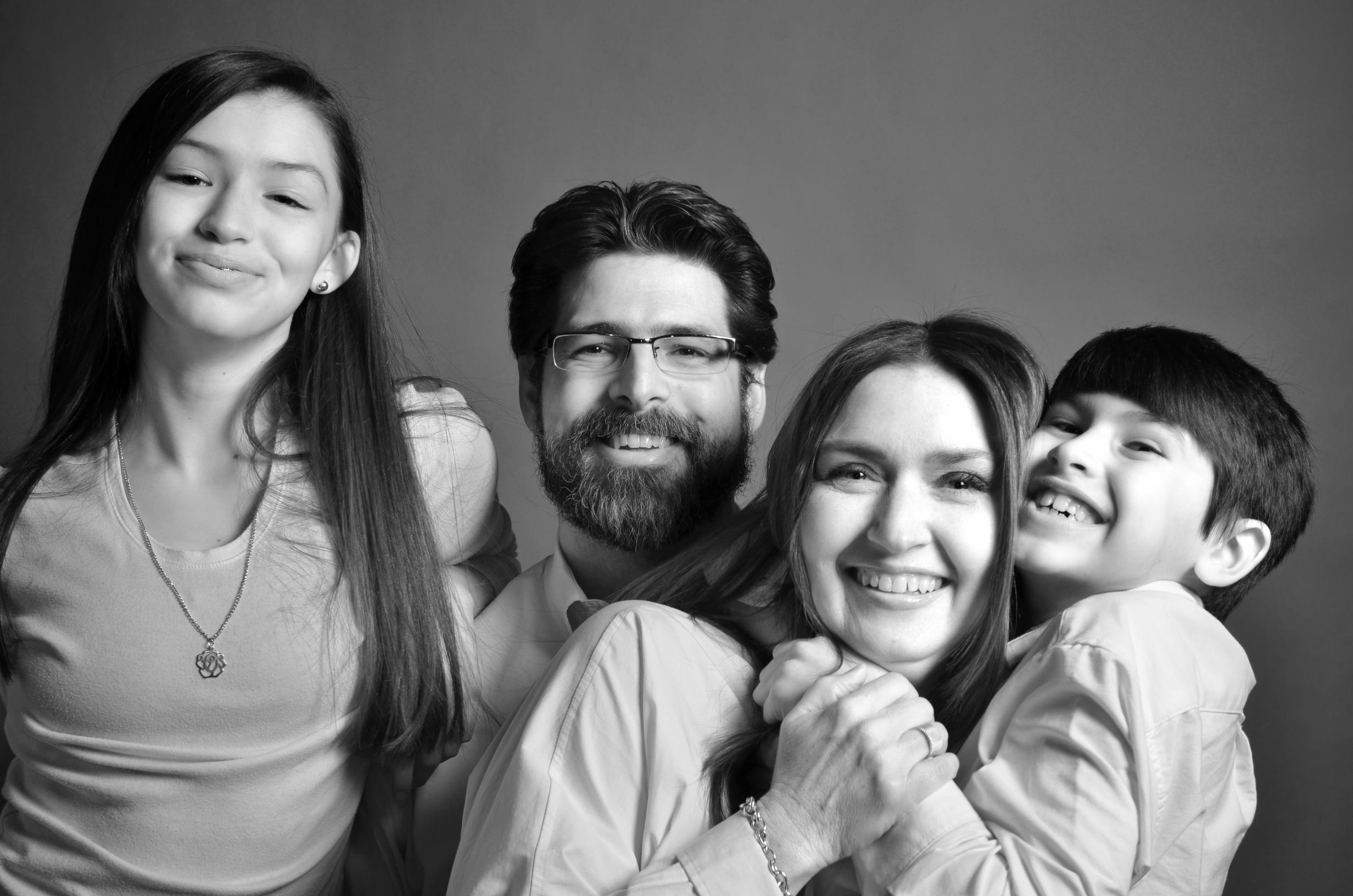 We were so honored to be invited on Open To Hope’s Conversations: The Podcast. It was a wonderful chance to talk about […] 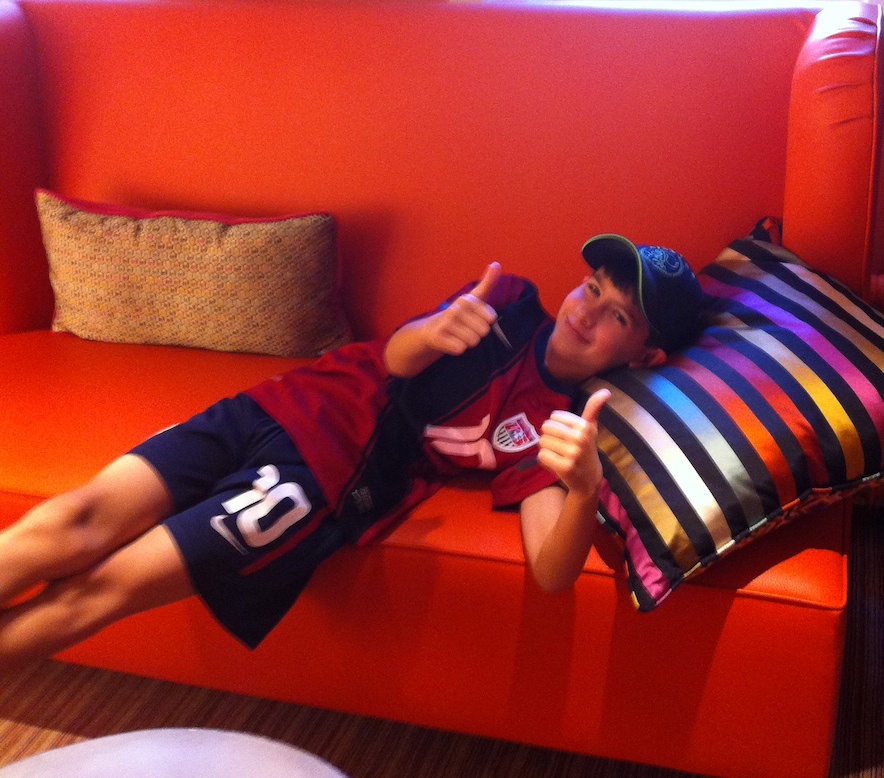 One of the delicate balances of our new life is celebrating Mother’s Day and Father’s Day, first and last days of school, […]

One thought on “Valentine’s Day”