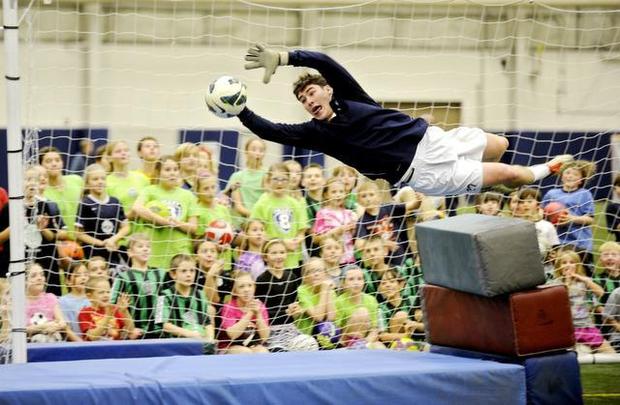 It really would be impossible to thank everyone adequately for coming out to the clinic, but we will do our best. Thank you! Thank you all. It was wonderful to see so many kids there (over 100!) having such a great time with our Penn State players. The coaches of […] 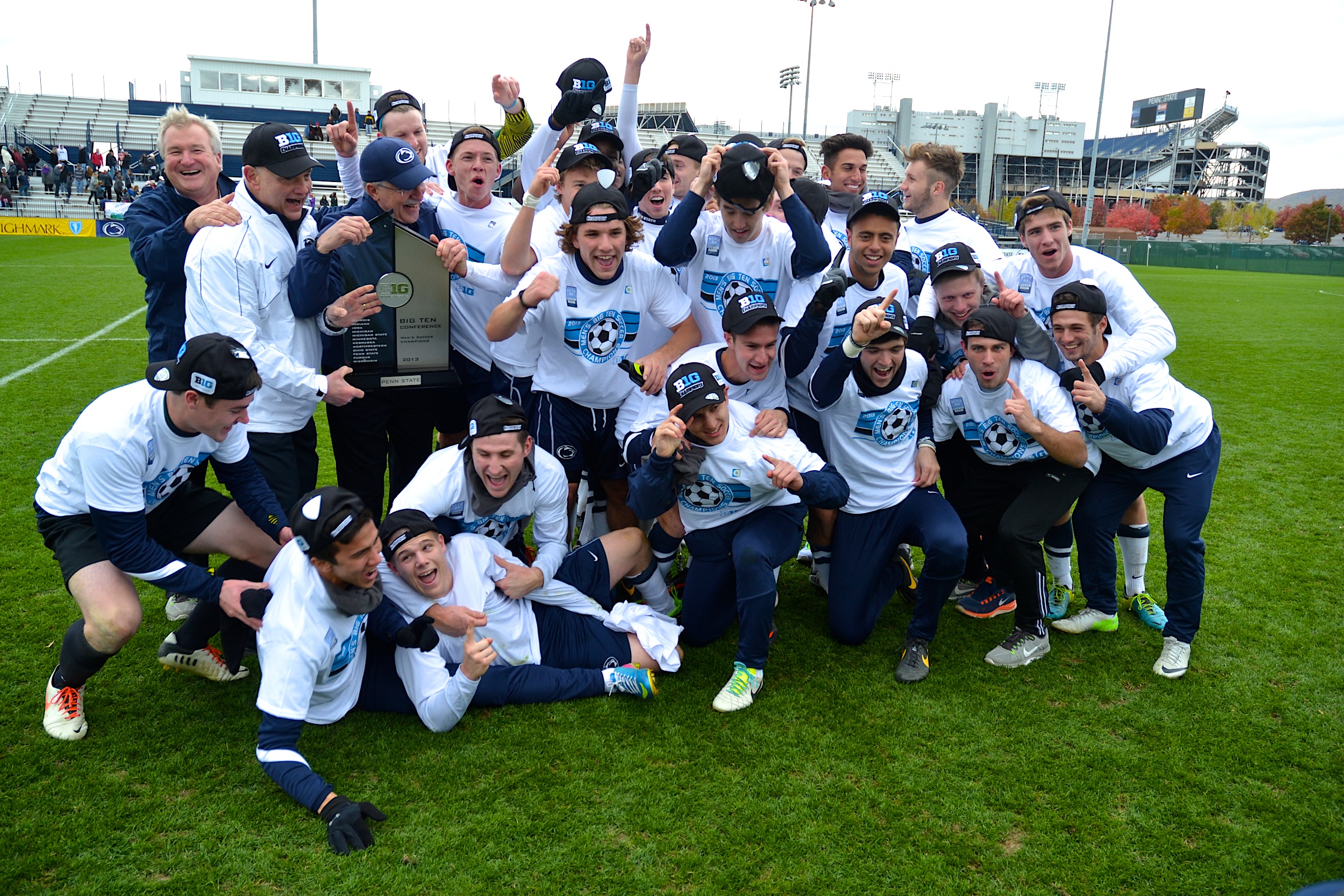 On a cloudy and cold late October day Penn State Men’s Soccer took the field. A win against Northwestern would give them the Big Ten Championship outright, a tie would give them a share of the title. It was an incredibly close fought game. NW had been ranked ahead of PSU for […]